Imagine a private concert on a former airport, doesn't sound bad does it?

The perks of being a photographer. 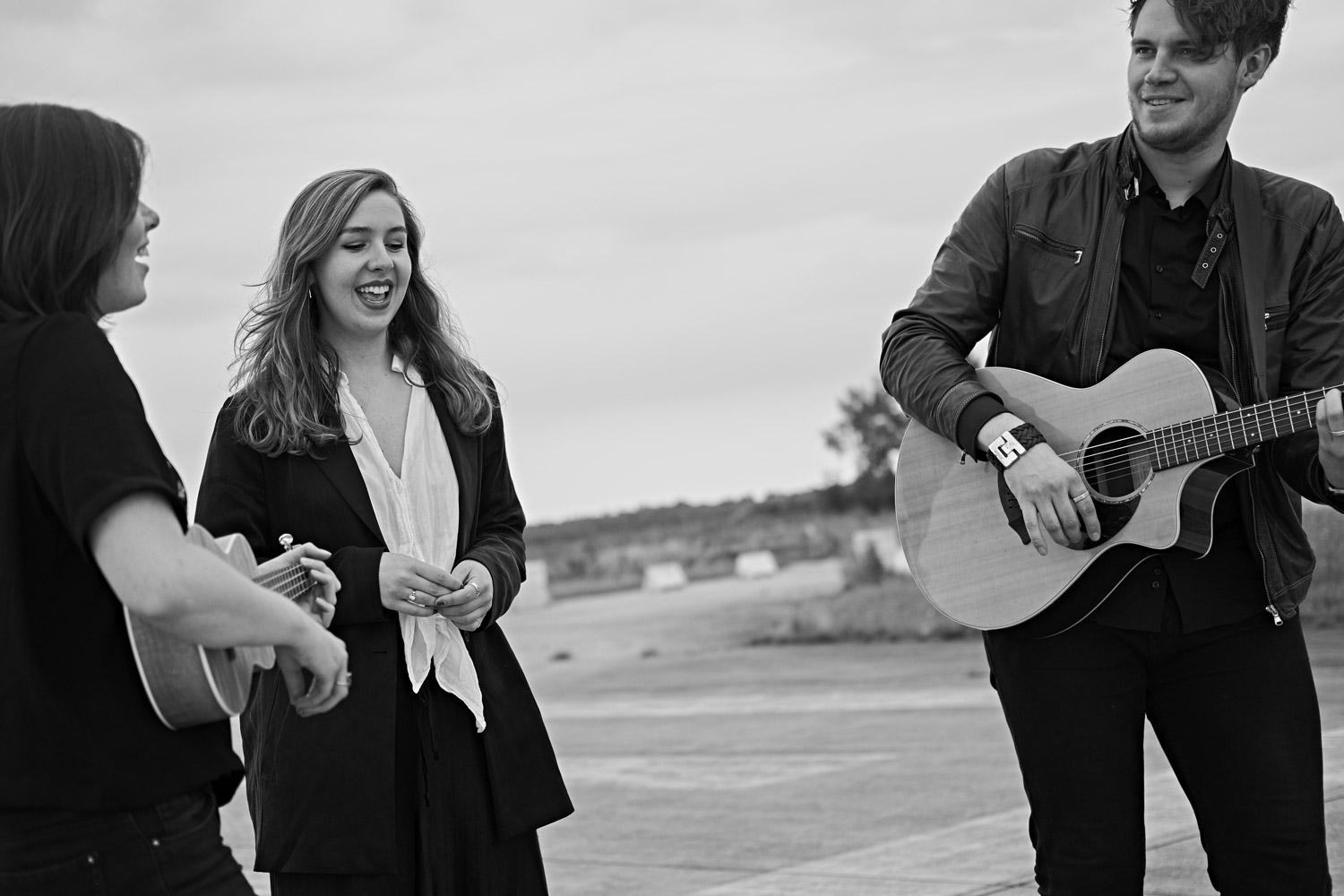 While Rosalie, Hester and Leroy sang, played guitar and ukelele and had fun, I made their press photos. When we planned this shoot and talked about the mood we wanted to create, we hoped for a nice sunset. We ended up with large clouds so we hoped for pouring rain. We got neither but, as most of the times when you have to change plans, it resulted in something we were all very happy with.

Meet Lovers & Lions. I could describe their music to you, but they can do that much better themselves, so here you go:

Inspired by names as ‘The Common Linnets’ and ‘The Staves’, we started finding our own mix of country and americana with a little bit of folk thrown into the mix. Starting out with not much more than a ukulele, a piano and a guitar, we found that our voices combined was the strongest instrument we could ever have wished for. Now, we are ready to take the whole world into ours by turning moments into memories, using a simple formula; Three chords and the truth. 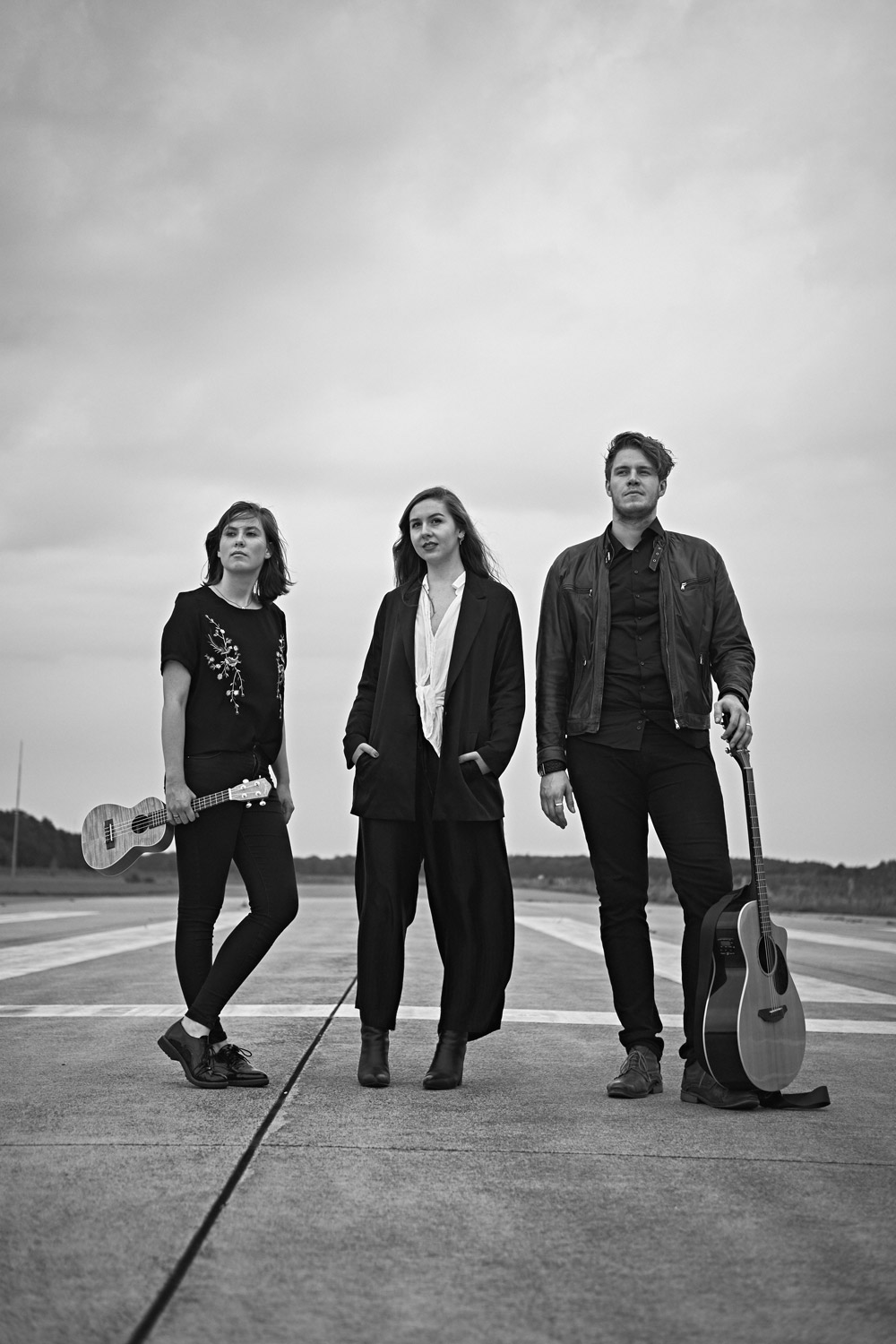 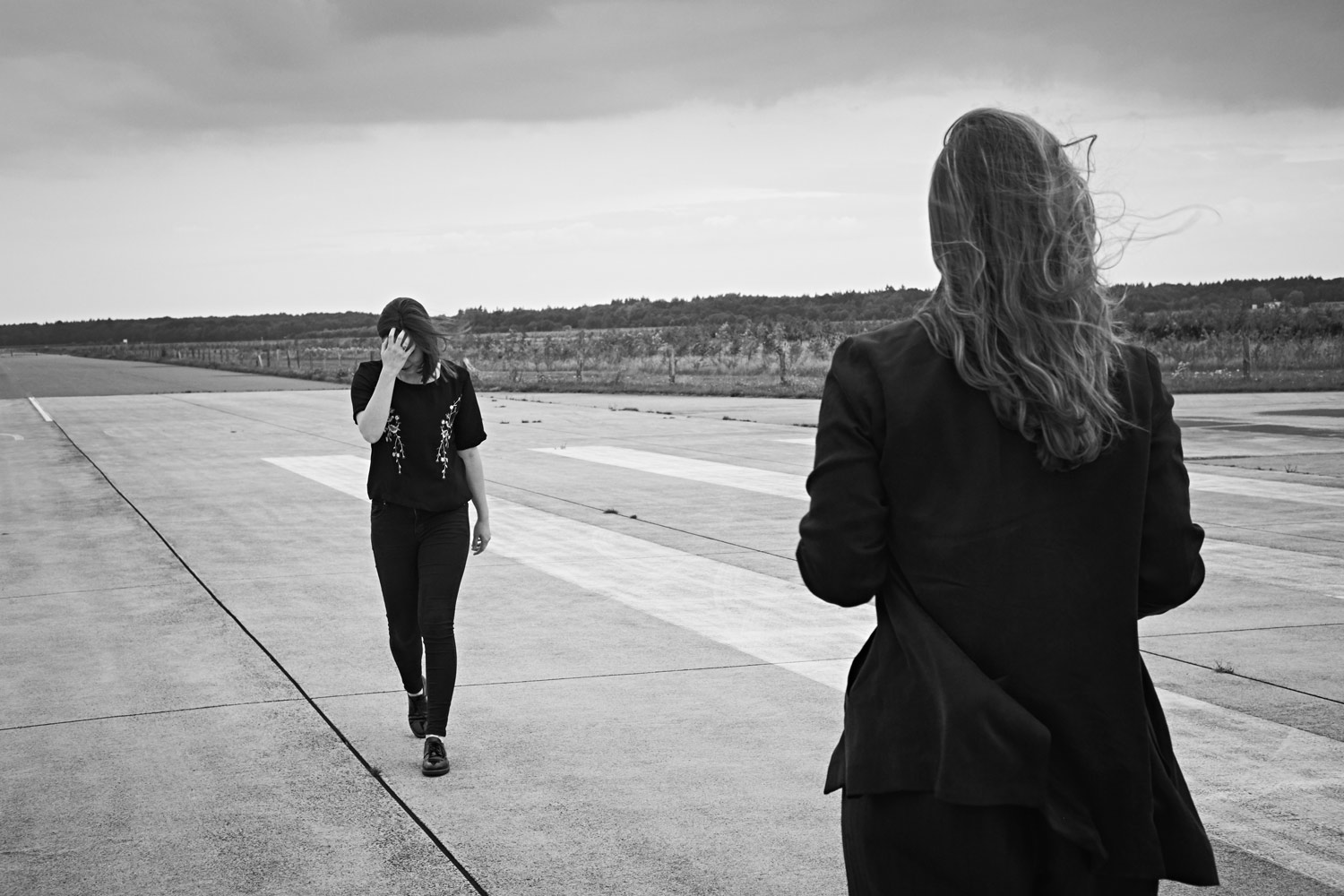 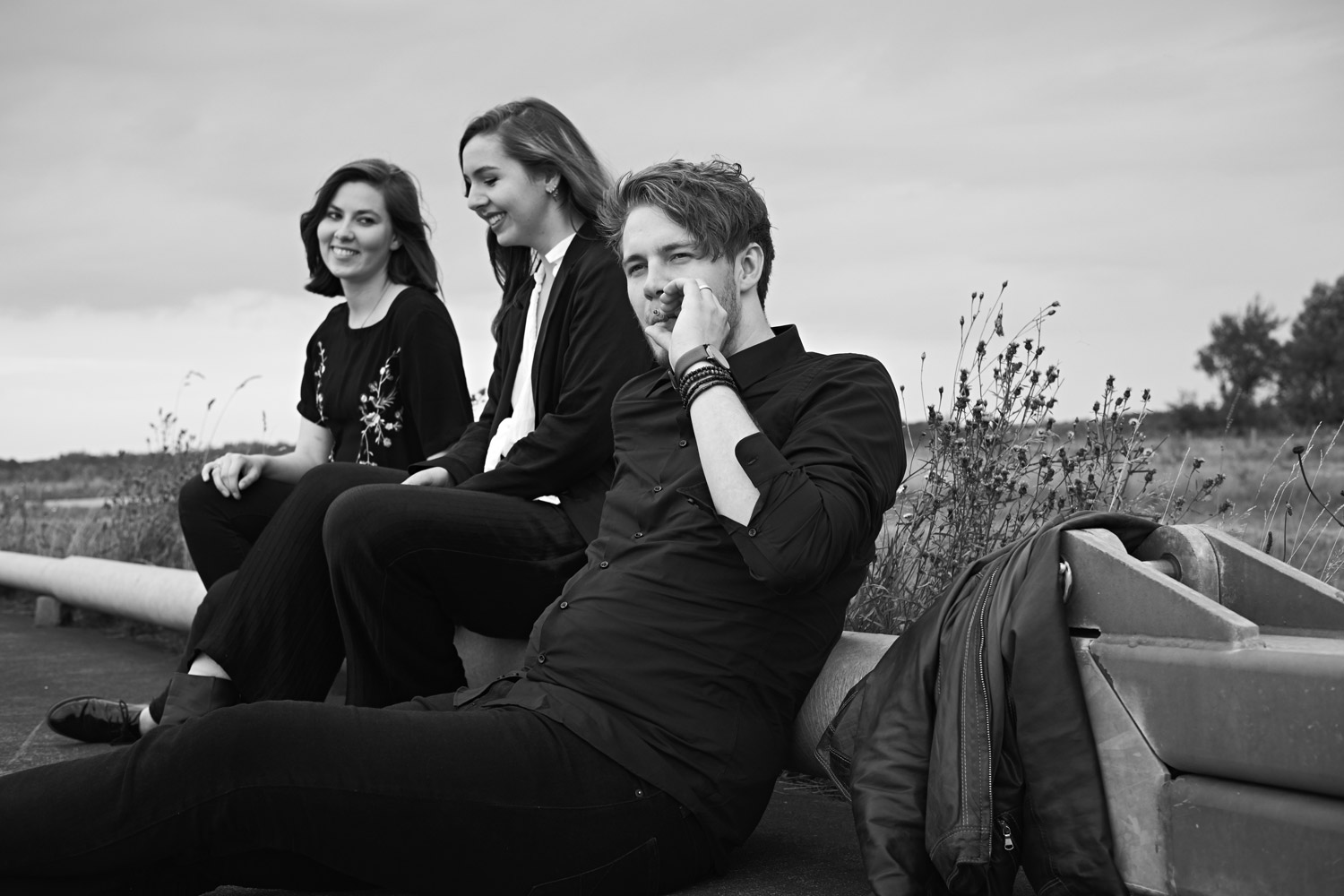 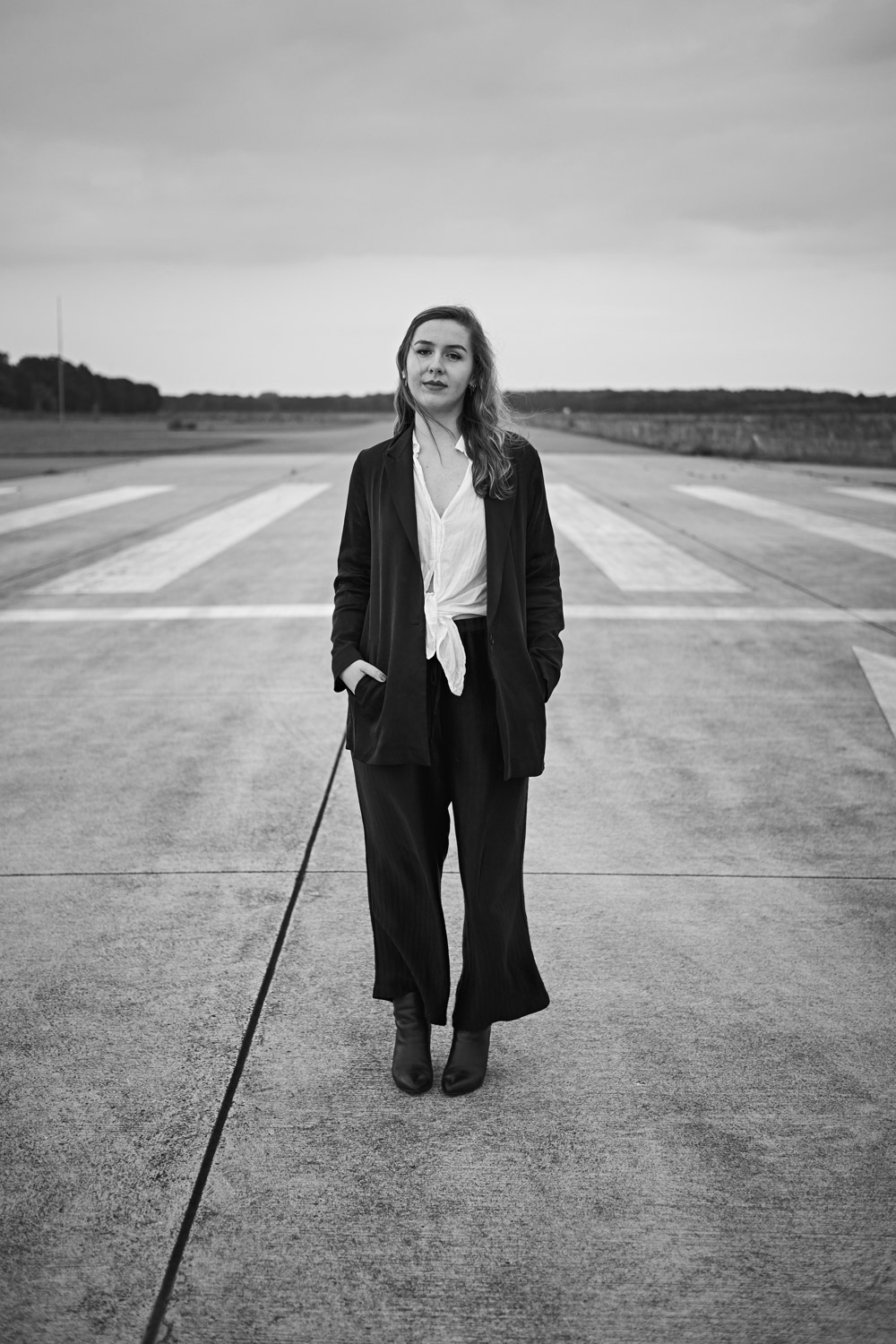 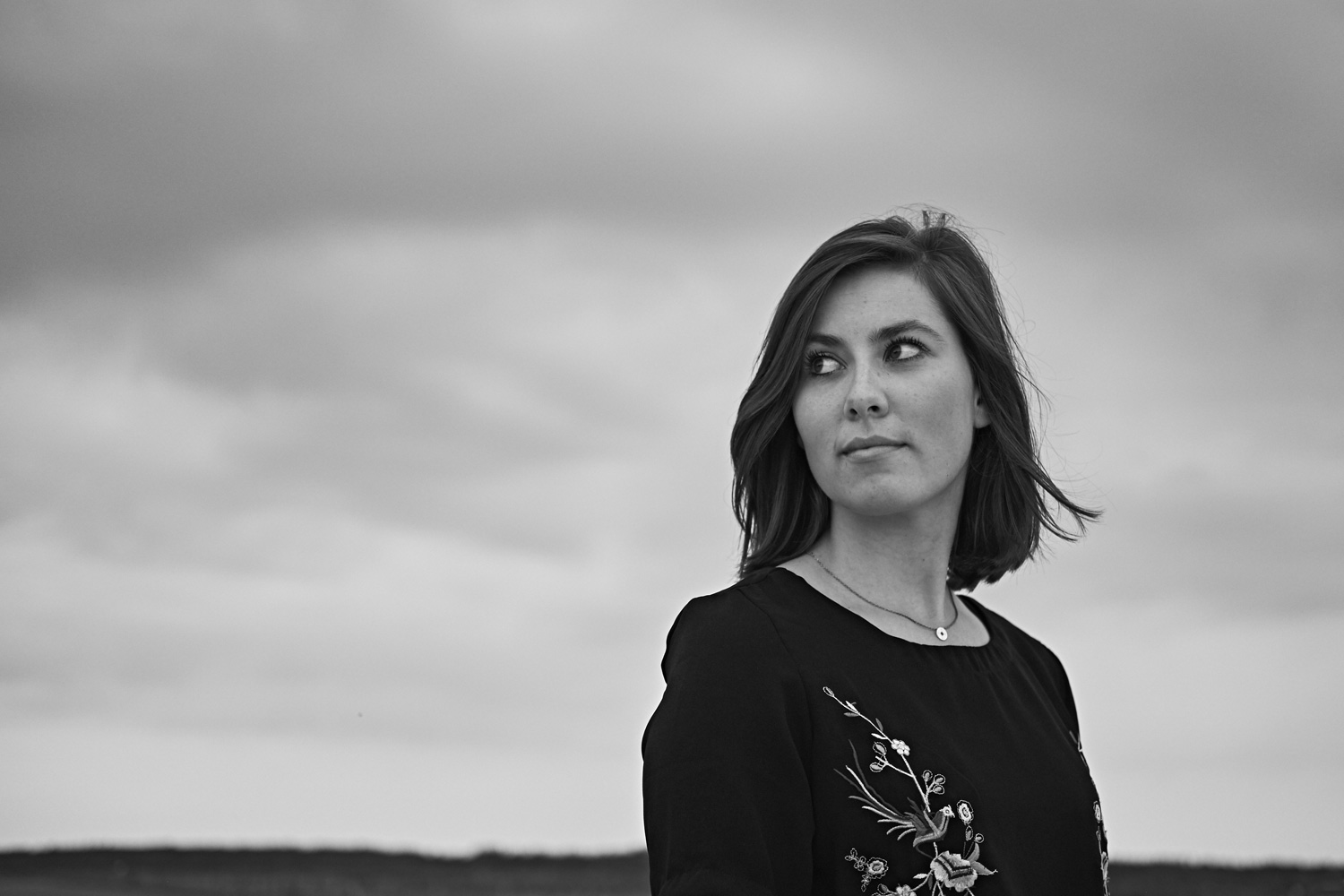 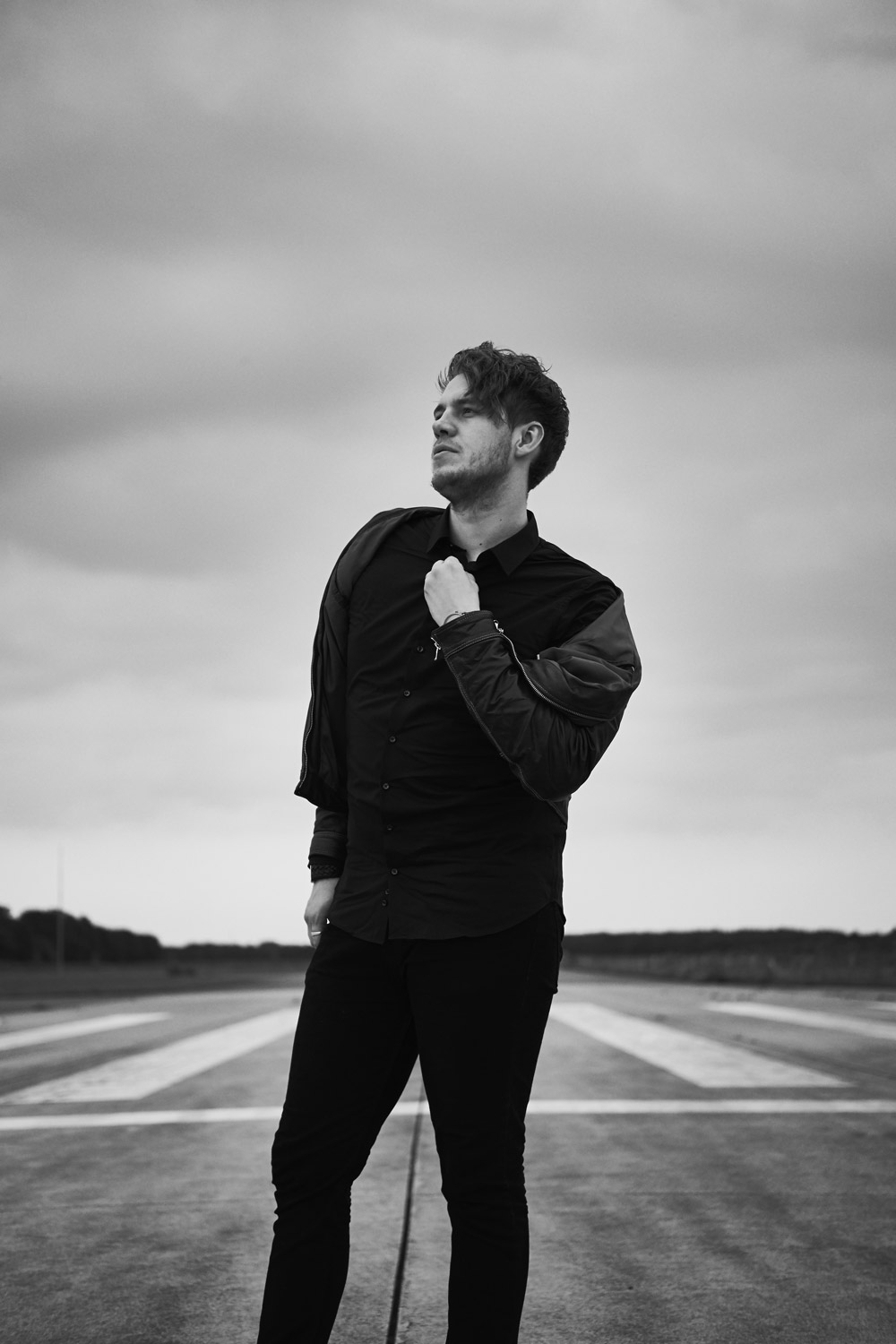 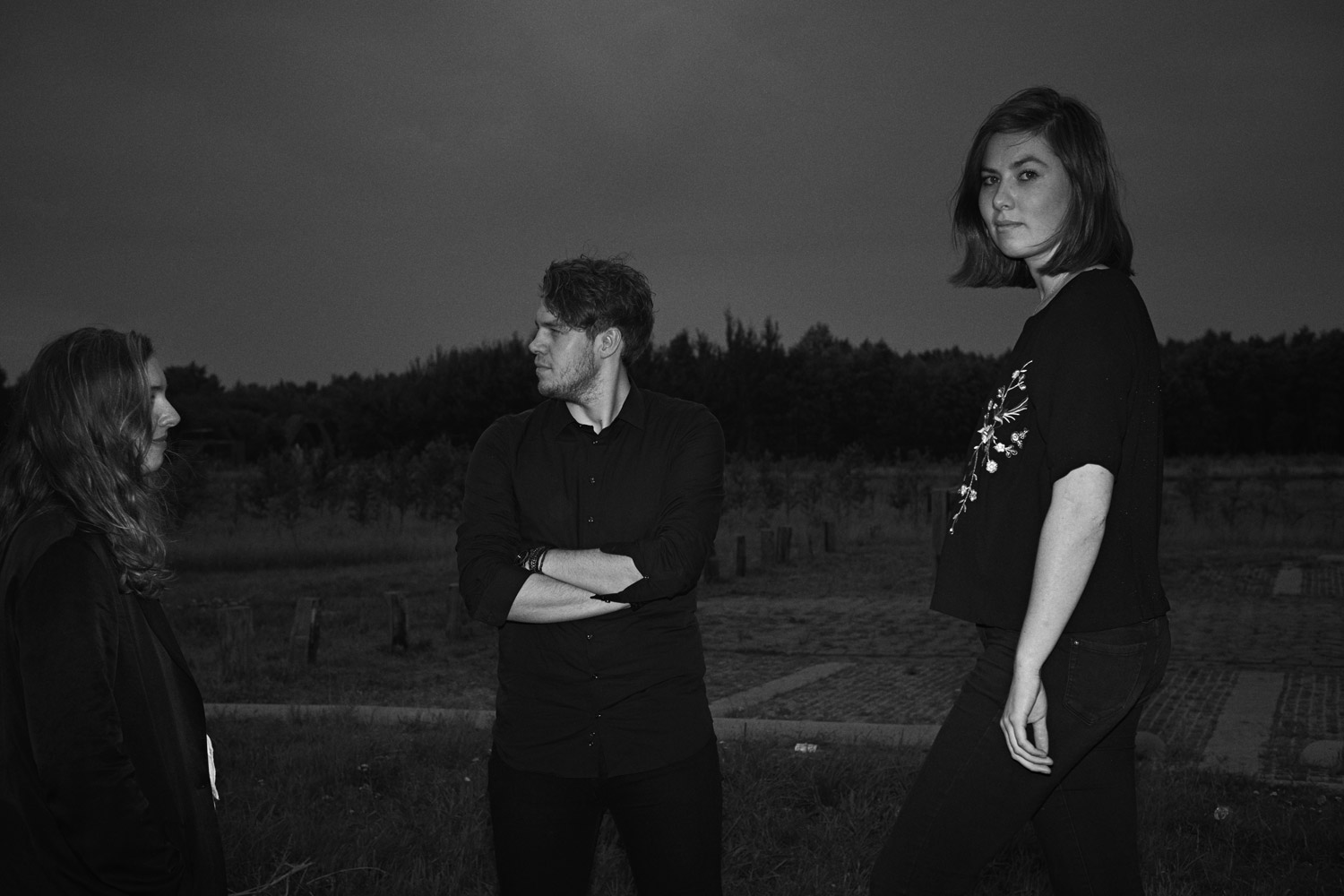