Personal - I found my best self

In October of this year I had the opportunity to go on tour with the amazing people of BillyBio, All Hail the Yeti and Life of Agony. We travelled through half of Europe, were surrounded by a lot of creative, bad ass, sweet people and got to listen to awesome music every night. This adventure of almost a month brought me more than I could have hoped for. 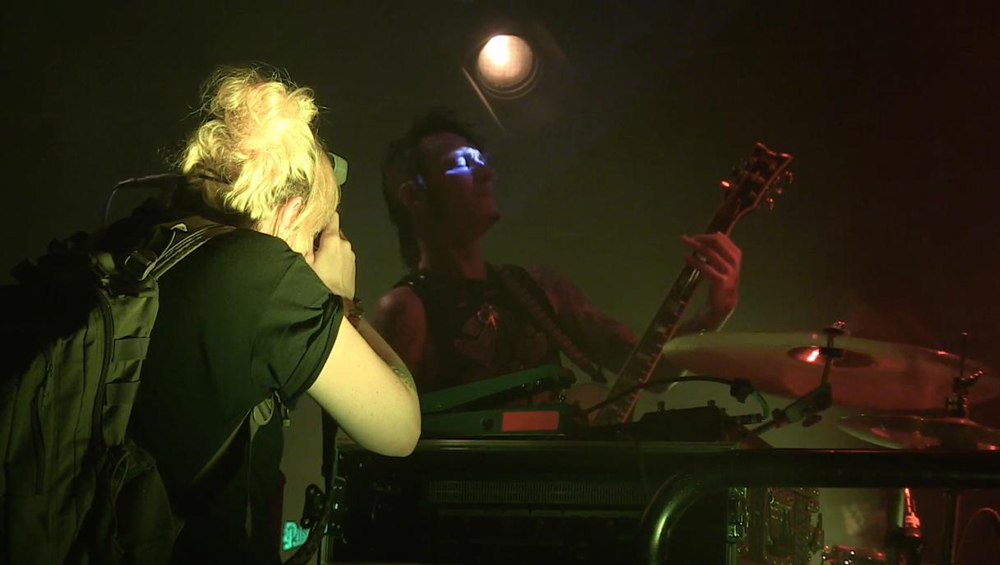 Me shooting All Hail the Yeti during the Rise of the Underground tour 2018. Screenshot from the video Rob Cantin made.

About 12 years ago I went to a hardcore show for the first time in my life.

I fell in love with it all and I knew I wanted to make a story about this scene. Back then I wasn’t a photographer. Did not even have a camera.

I was struggling with my job in the mental health care. I loved the people I worked with, just didn’t like the role of a social worker. But I had no idea what else I wanted to do.

Then some day I picked up a camera and did not let go of it anymore. It was the first time in my life I found something I wanted to learn more and more about. I found a tool to express myself. To help me reflect on myself. That never stopped.
Soon after that I thought about shooting music. Started talking about shooting hardcore/ punk stuff. Making stories. To show why I love the scene, why I feel so at ease there.

I was told my ideas were nice, but did not have any chance to succeed. Not because I could not do it, but because it would just be impossible. I knew this wasn’t true. But this still held me back and made me be way too critical about my work.

Just after I started thinking about shooting music stuff, I got the chance to make portraits with Billy Graziadei when Biohazard’s Reborn was about to drop.
We kept in touch and I knew he believed I could do this. Did not feel it myself but it still was a huge support. We did some cool shoots and I joined a Biohazard tour for a week in 2014.

So when he was about to head to Europe last October for his BillyBio tour, I knew I wanted to be there. To make a documentary style photo series, to tell a story I always wanted to tell. About these awesome people who make me love this scene so much.

I knew it was going to be awesome, but it was way way more.

It changed me. I found my best self and I like that person. It made me more open, more emotional, more determined. 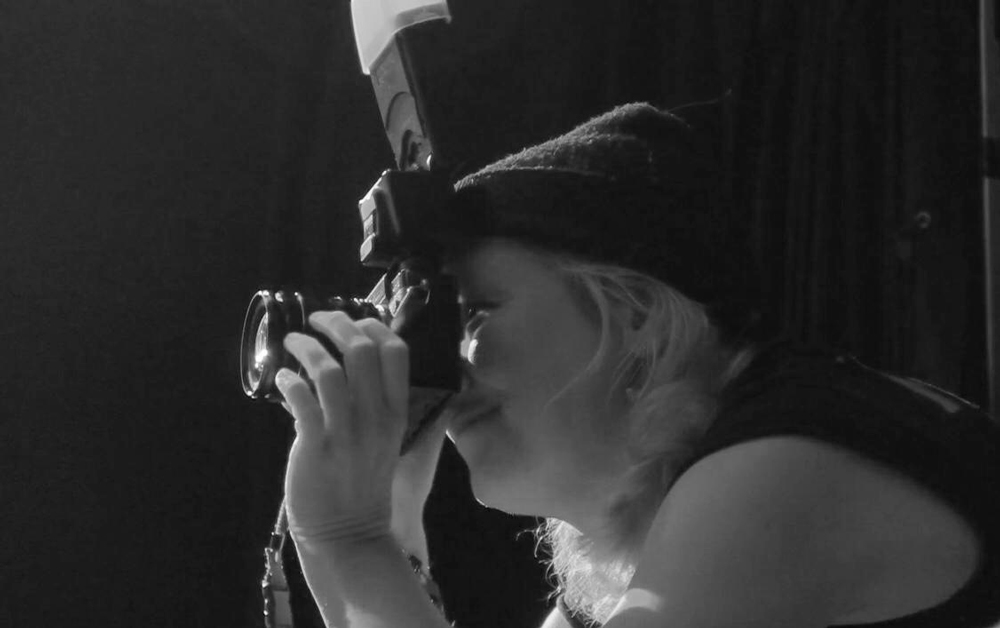 Me shooting All Hail the Yeti during the Rise of the Underground tour 2018. Screenshot from the video Rob Cantin made.

I love the person I am when I’m doing this. Fully focussed, (kind of) organized, crazy happy and making my best work of the moment.
After the first show of this Rise of the Underground tour I finally believed I can do this, myself. That’s the best feeling ever.
Then I stayed the whole tour instead of just a part of it and got 4 weeks of all the support and the trust of the amazing people on this tour.

That really blew the doubting voice, that was still stuck in my head, away. ♥️♥️

Billy, Raphael, Daniele, Robbie, Silvy, Diak, Junior, Nick, Connor, Clay, Rob, Mina, Joey, Alan, Veronica, Kaz, Nate:
Thank you all, for believing in me and cheering for me! You are some of the most amazing people I've ever met and you've helped me grow to amazing heights.

If there's one big thing I've learned this tour, or even better this last year, it is to do more stuff just for myself. Because that's what started this whole experience and made it an adventure for almost a month instead of a week. That was probably the best thing I did in a couple of years for myself.

I'm curious what the next year is going to bring but it will definitely be more interesting, more crazy and more me.
See you there, somewhere in 2019, hopefully we can bring some crazy ideas together. 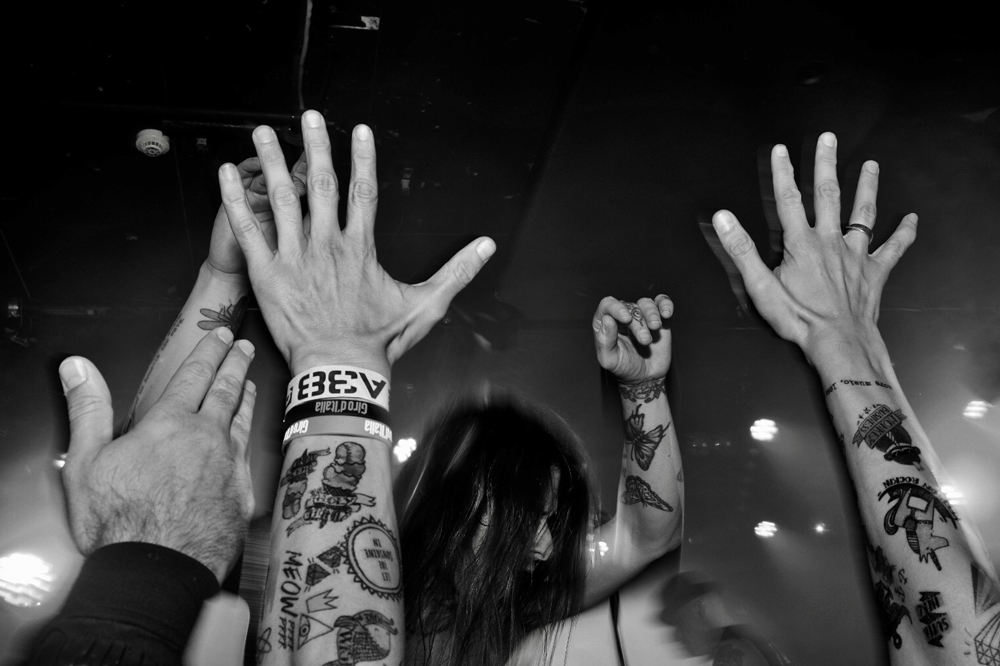