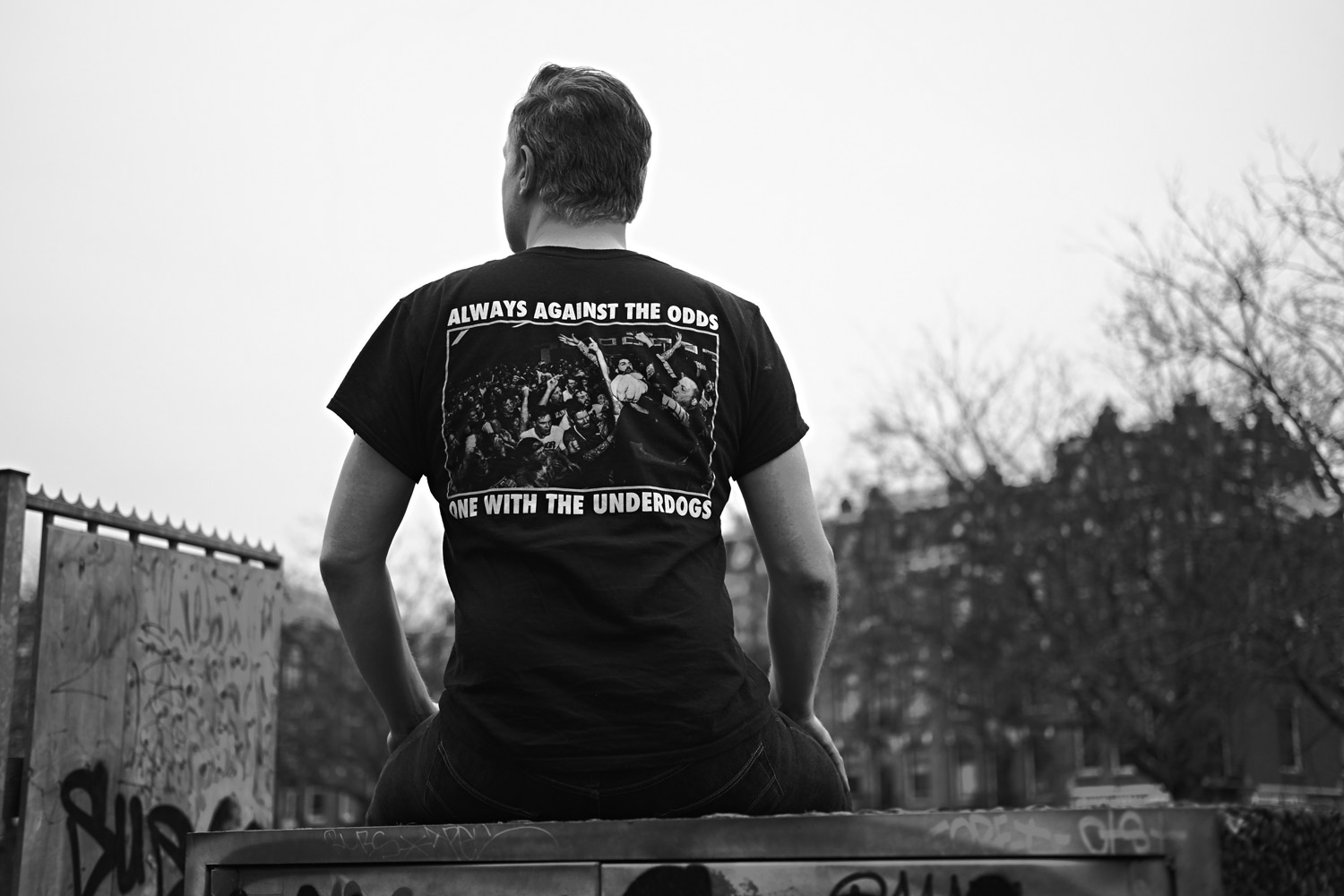 In my first TOUGH TUNES blog you’ve read about what it is in the music and hardcore scene that I love so much. Another thing I love is that whenever I meet someone who’s obvious into hardcore most of the time it tells me much about their personality.

Finding the three guys coming up next in this series on twitter made twitter even better to me. They share a lot of good music and speak out for important matters like equality, racism, politics and sexism. Thanks for that! <3

Two weeks ago we met in Amsterdam to shoot some portraits and drink beers. And although we only knew each other online (and talked for a few minutes at the Sound of Revolution last year) I felt at ease immediately, it was awesome! 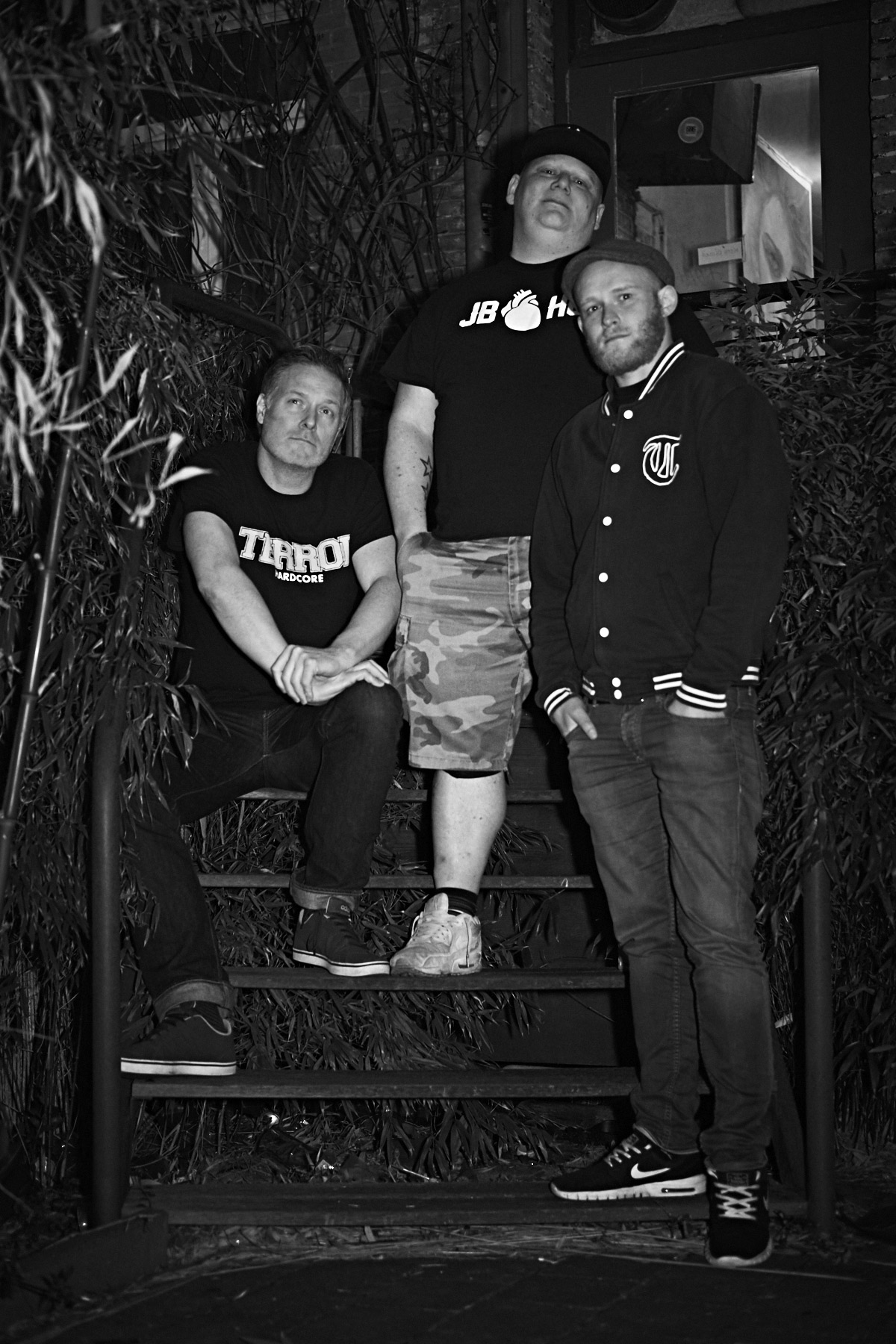 Let’s start with Joep who wrote such a beautiful piece of what hardcore means to him that I’ll stop writing now. 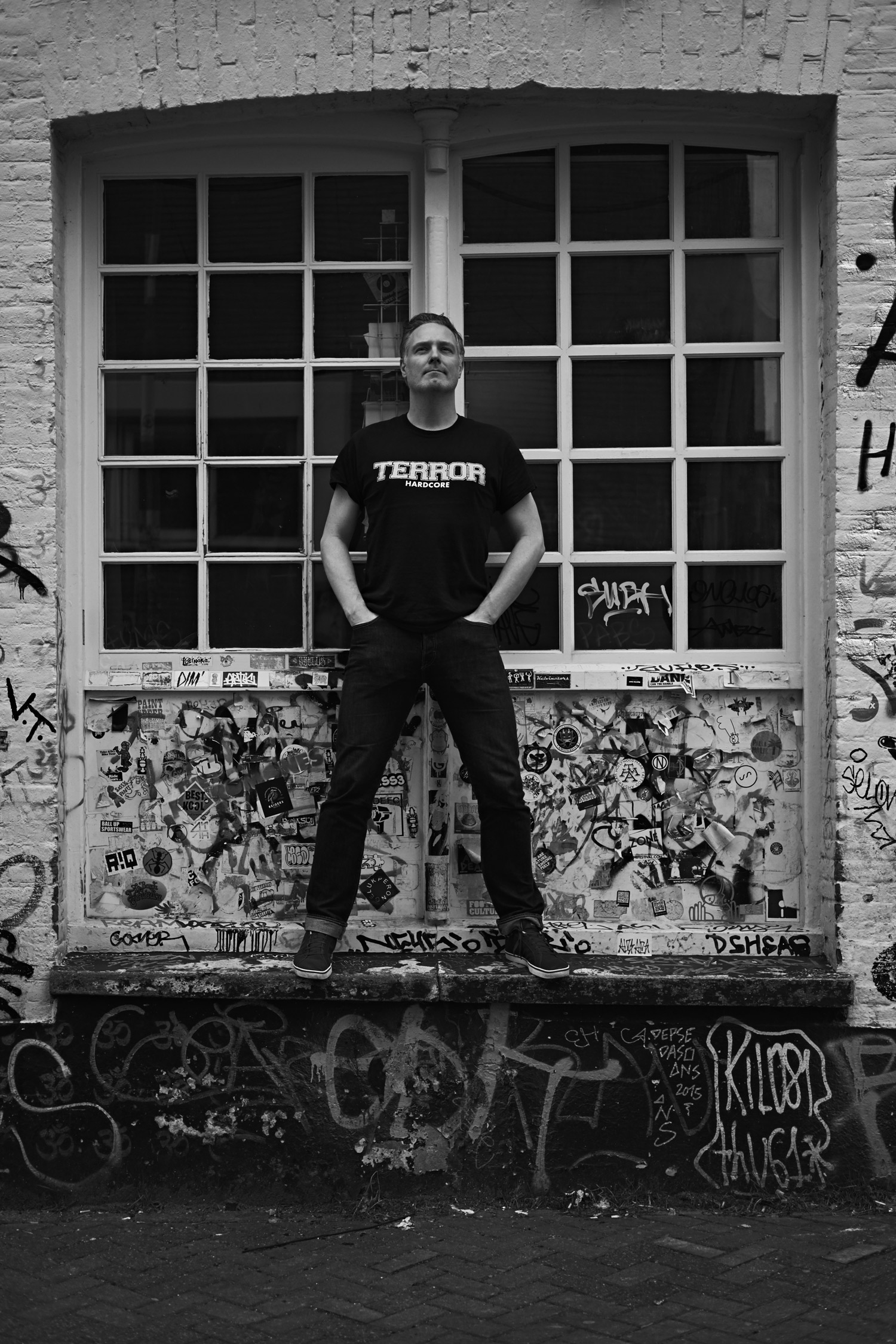 "My name is Joep Witkamp. My love for hardcore punk has its roots in metal. As a 13 year old, I was introduced through some mixtapes to Slayer,  Metallica and Iron Maiden. Later on I met my best friend and together we saw a compilation video of a lot of metal acts at his home. On that particular tape was the video-clip of Just Look Around  by Sick Of It All. And from that moment on, I was hooked. This still being the only band I am a fanboy of, at that point I bought their CD and it instilled my lifelong love for hardcore in me. Their positive, yet critical approach to society as a whole, compared with the always optimistic Lou having tonnes of fun on the stage is to this day the reason I try to see them every time they're in the vicinity.

The thing I like most about the hardcore scene, is the feeling of camaraderie, sticking up for your friends, supporting them through thick and thin and the all out power and aggression of the music. It is a perfect way to blow of steam without immediately instilling full scale riots.

My favourite bands, apart from SIOA, are:

Those are pretty much hardcore royalty as far as I am concerned. But I 'd like to point out some lesser known bands as well: Providence, Kublai Khan (check The Hammer: best track of 2017 hands down) and the Russians of What We Feel.

I feel that hardcore is ingrained in me: the positivity and always being there for your friends and other loved ones will never stop speaking to me.” 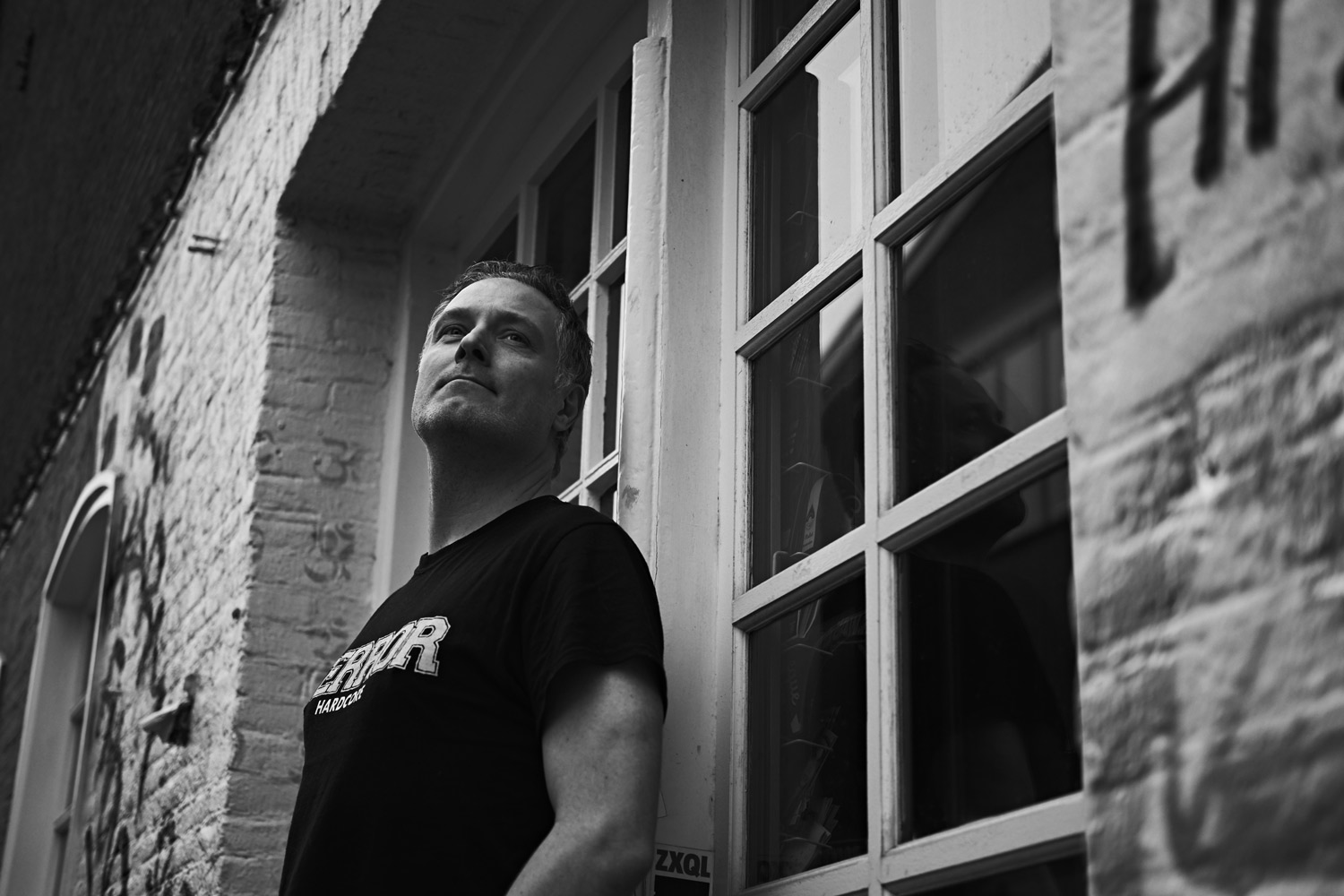 So, if you want to give your twitter timeline a good upgrade with a lot of good music, with critical (and a lot of times funny) tweets about politics and anti sexism, here you'll find Joep! 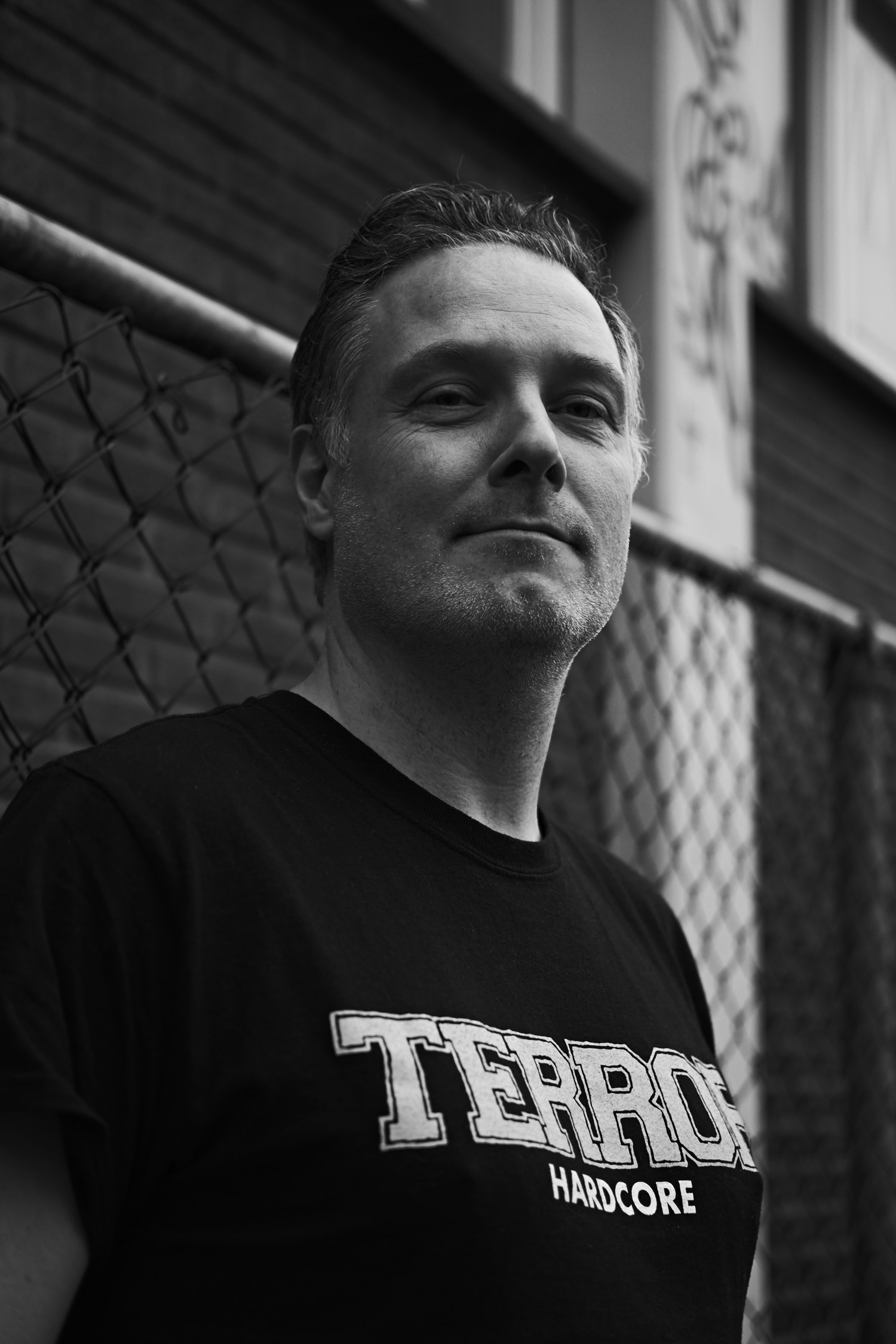