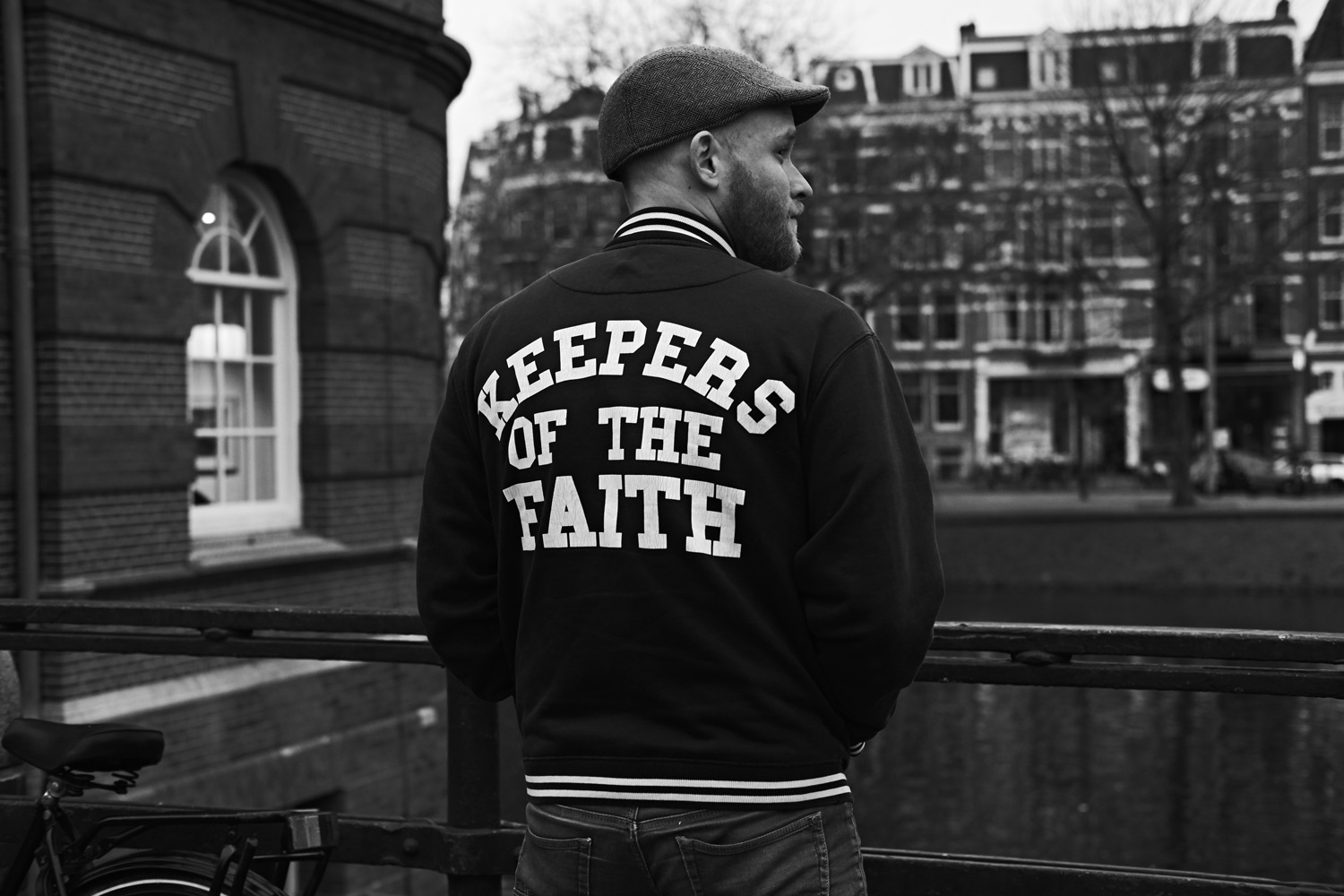 In the last Tough Tunes blogpost you already met this 'decorated stagediving veteran' as his instagram tells you as a part of JEUGDBENDE. He's also the reason JEUGDBENDE exists at all. Als MP for Dutch Socialist Party he brings hardcore and the values he learned there into the Dutch parliament (who doesn't want that?). You can find him by looking for band shirts and no suit-jackets.

Because it is easier to burn people down by ridiculing how they look, there will always be people acting like morons.
Such as another MP in Dutch parliament, when questioning Peters fight for better education (YAAAY!) because he 'looked like someone from a youth gang'.

JEUGDBENDE was born on twitter, making fun of this, sharing outfits en we ended with an awesome JEUGDBENDE design (Thx to Greef, coming up next in this series).

Read on to learn more about these values and what hardcore means to Peter. 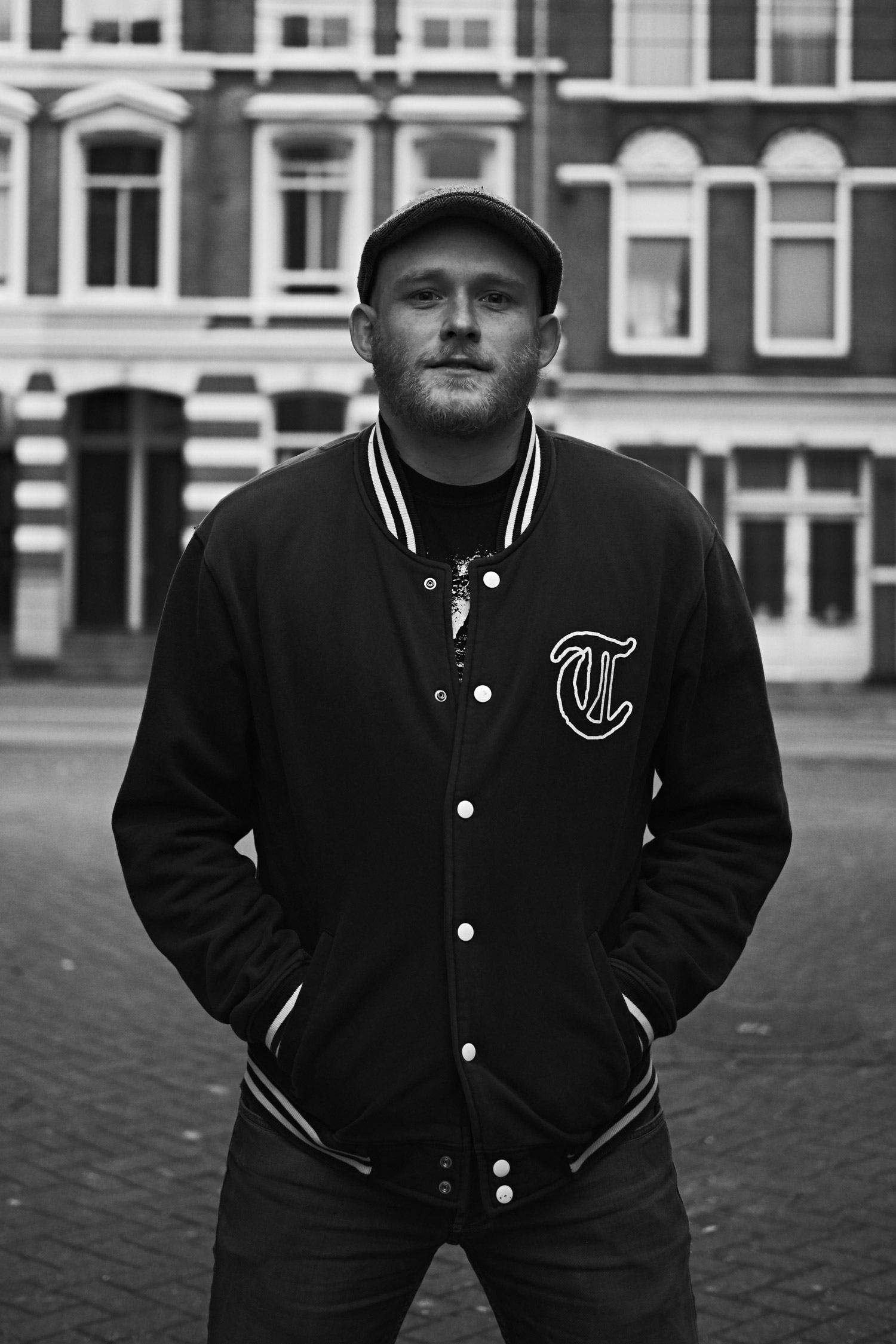 I owe hardcore and the scene that I grew up with basically a whole fuck of a lot.


I started listening to punk rock, ska punk and so on when I was twelve or something. But when I first heard bands like Refused, Backfire, The Hope Conspiracy or American Nightmare I knew I was hooked.

I’ll never forget going to the record store where the shop owner recommended me Background Music, by American Nightmare. That second song, There’s A Black Hole in the Shadow of the Pru. Such power, ferocity, anger. That was what I wanted. And what I have been wanting ever since.

Started visiting shows, hosting shows, letting bands sleep on the floor, cooking, and mostly just dancing, diving and drinking. It has taught me so much. So what if there aren’t any good bands coming to your town? You either travel or organise it yourself.

Stop whining. Start moshing. Do it yourself. Get organised.

The values that I learned there, brother- and sisterhood, loyalty, honor, solidarity, still guide me.
And of course hardcore has given me some of the best (and worst) memories. Flying to Boston for Have Heart’s final show. Dead Stop in Kontich. Modern Life is War in Amsterdam. Gorilla Biscuits at Groezrock. Getting locked out of the car and organising an all night mosh party at the parking lot with Comeback Kid and This is Hell. Those were definitely some of the best. Two shoulder surgeries rank pretty high amongst the worst. 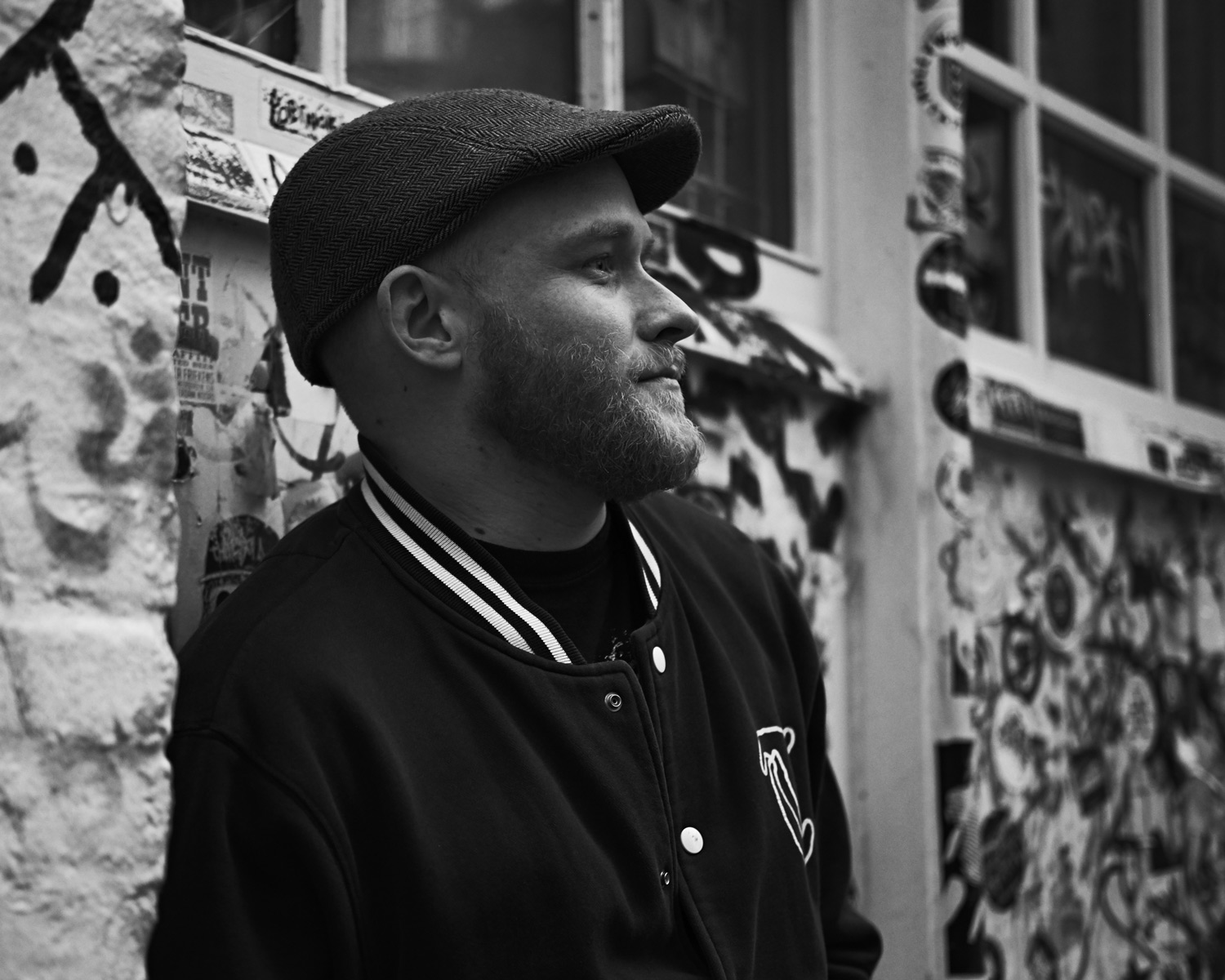 So, 5 favourite records brought to you by Peter. You'll find them also in the updated TOUGH TUNES playlist, but having come so far in this blogpost, you sure have picked up a whole lot of other bands.

Have Heart – Songs to Scream at the Sun
They came onto the scene so incredibly fast, with their emotion filled hardcore. Toured Europe and the States almost non-stop. From the first time that I heard their Lionheart EP I was sold. Pat Flynn brought an honesty and vulnerability to hardcore that I had missed for some time then. And then they announced their break-up. I decided to fly to Boston. Crazy, but I had the best week ever, sleeping on a kitchen floor of some people I still consider friends. And the Edge Day final show (link) and the show the day before in Haverhill are some of the most fond hardcore memories that I have.

American Nightmare – Background Music
The album with the most misplaced title ever. Lock yourself up. Close your eyes. And get swallowed by one of the most furious albums I own. I remember listening to this for the first time in a record store in Dordrecht. It hit me like few other things have. The intensity is still unparallelled. Plus, I think this is the first show that I drove to myself after getting my license. For some reason I decided that it was a good idea to go to downtown Amsterdam by car. It really wasn't. But the show confirmed everything that I loved about that band. Charred black pain and fury.

No Turning Back – No Regrets
I don't think it's possible to be into hardcore and to not love No Turning Back. What's not to love? They have been one of the hardest working bands on this side of the pond for many, many years. And they still have that raw energy, that anger. I could have chosen basically any record, but I really really love this one. Songs like Stand and Fight and Never Understand don't only catch the essence of what hardcore means to me, but also provides some true lessons for outside.

Modern Life is War – My Love, My Way
THIS MARKS THE RETURN OF A THREAT. I could basically copy paste any line of this record here. But this intro grabbed me by the throat and didn't let go for 28 minutes. Right until the final line of the final song; First and Ellen. So scrape your heart up from the

bottom of the bottom of the barrel. Keep your faith in the path that's
growing narrow. Kill the doubt inside your head. We overcome. We push
ahead.

Every single song on this record struck the right chord with me and their show in Bitterzoet is still one of my best live experiences.

Gorilla Biscuits – Start Today
I'm a sucker for 80's hardcore, much more than the 90's metal crossover hardcore and I easily could have chosed ten or fifteen other bands from the 80's. Minor Threat. Black Flag. Bad Brains. MDC. Articles of Faith. Negative FX. Warzone. Agnostic Front. But nothing's sweeter than the infamous trumpet introduction of 'New Direction'. Plus, it's a relief that 30 years ago people were already complaining about the scene and bands selling out. And the message 'stage dives make me feel more alive than coded messages in slowed down songs' is still true!

I don’t have a whole lot of free time these days. But whenever I find the time, the minute I walk into a venue I feel like I’m home. And I feel young. After five minutes of dancing I find out that I no longer am though. But fuck that. I’d rather be sore than jaded. 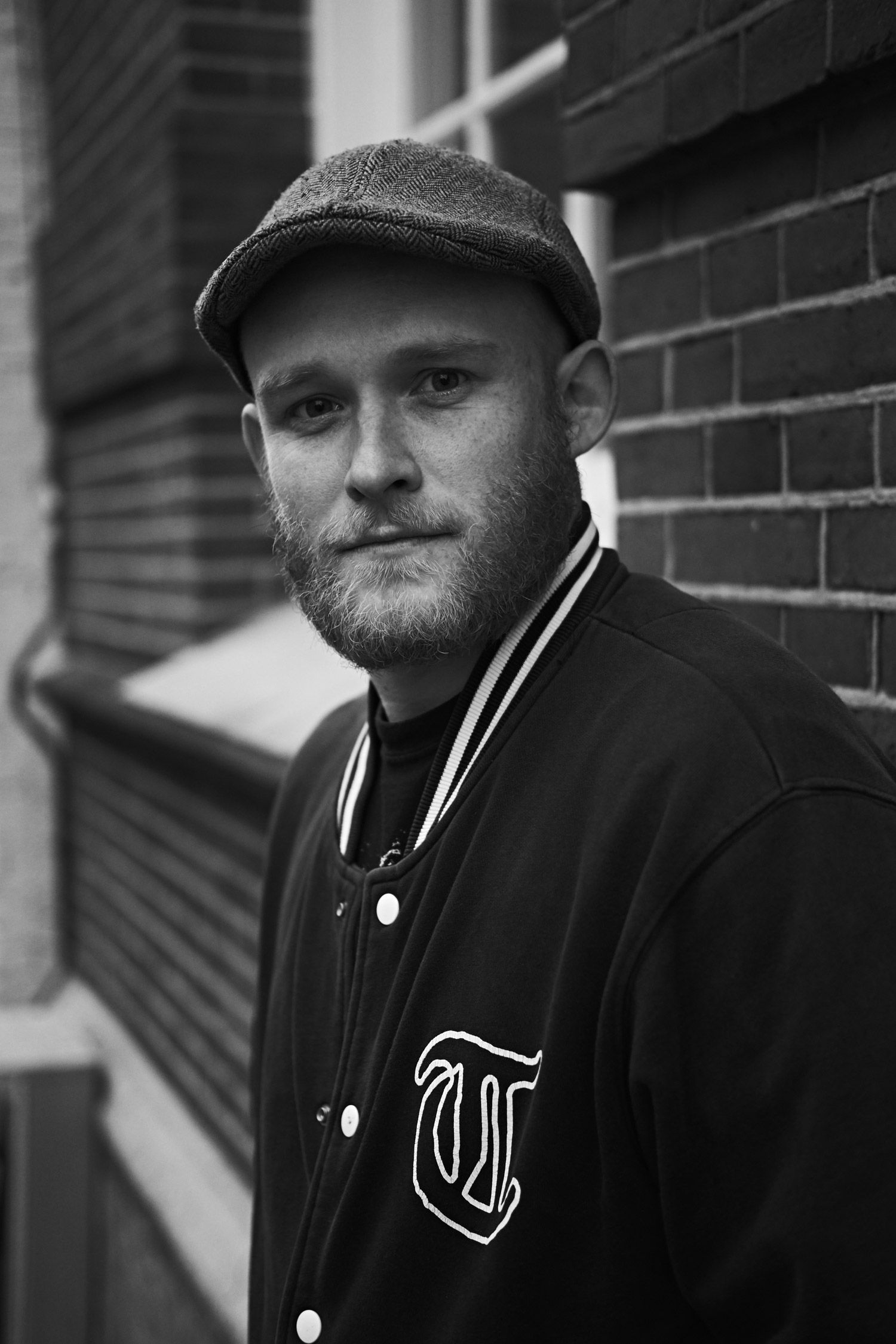